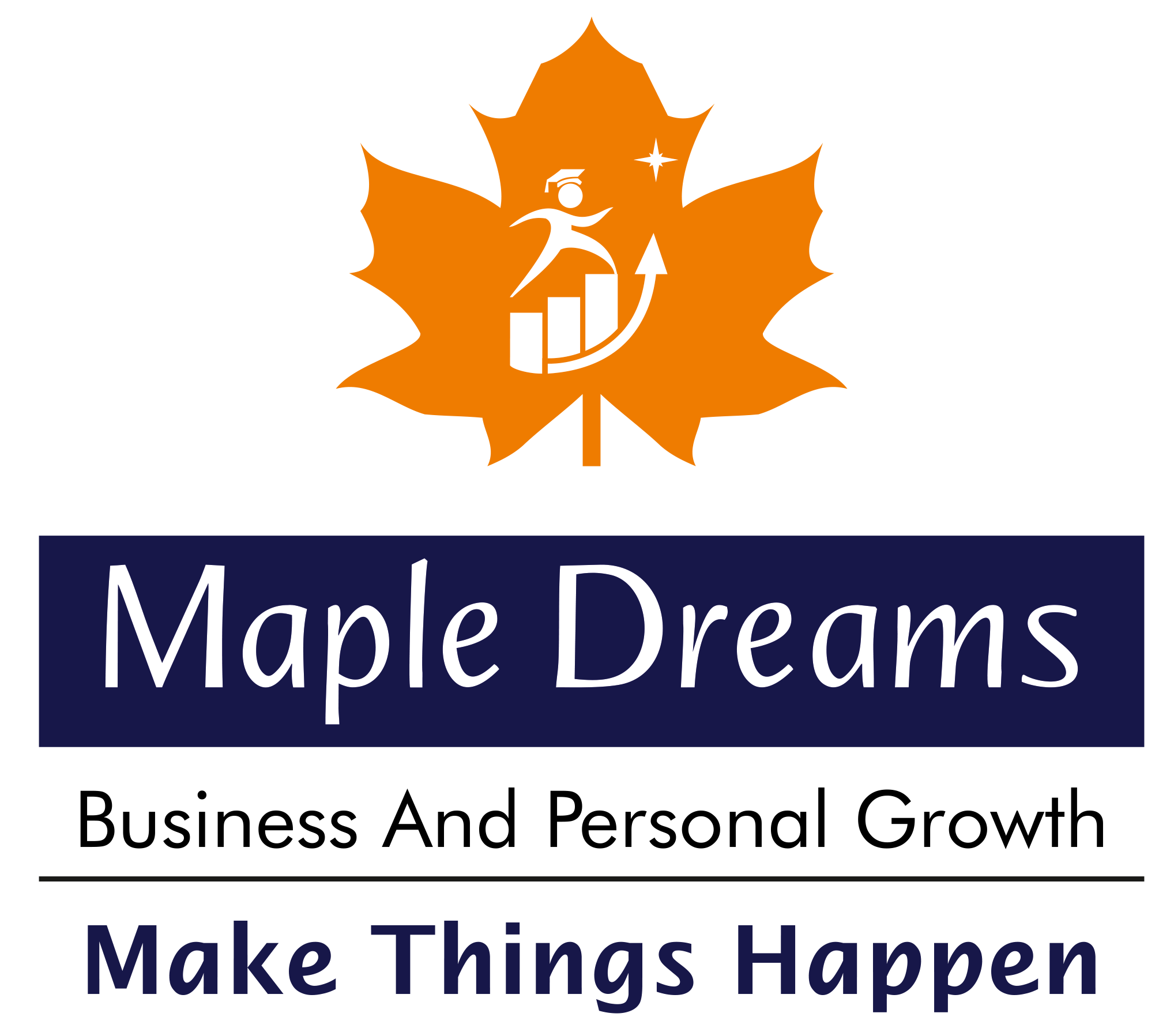 Recession is an emotional epidemic!

This write up is not to accept or deny the presence of recession in the economy. But particularly to understand the psychology behind  reaction to the concept of recession.

Few, sparse and obvious occurrences of business failure news is blown out of proportion by entities with a vested interest. If it happens to one does not really mean it will happen to all and that is where rational thinking should overtake baseless emotions.

Every news is considered true without fact check and gossip is turned into doomsday prediction by sadist news correspondents on tv and in your local morning walk groups.

Since the time of human evolution, it’s a known fact that humans evolved because of their sensitive instinct to identify harm, attack, and danger. Humans are wired to predict assault on their survival and build protective mechanisms to prevent any colossal damage. Interestingly this instinct goes on overdrive even today at the mention of a financial crisis. The unpredictability of the future has always been and will be human intelligence’s greatest Achilles heel.

As one of my guru says, recession is the best time to dominate the market. When the world wants to pack their bags and limit their expanse, a few daring pioneers will unleash their hard work and market presence to dominate the industry they are in. When the biggies want to go into hibernation and conserve, some underdogs will unfurl their ambitions and replace the rulers.

You got to be selective in processing information and make sure that you stay away from the negative influence of other people. Inspiration in times of Corona Virus 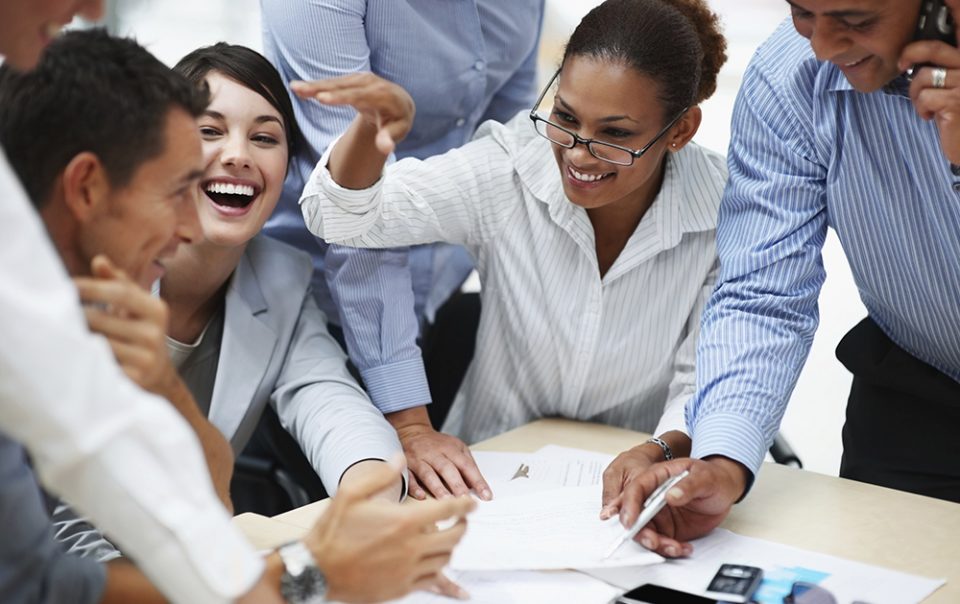